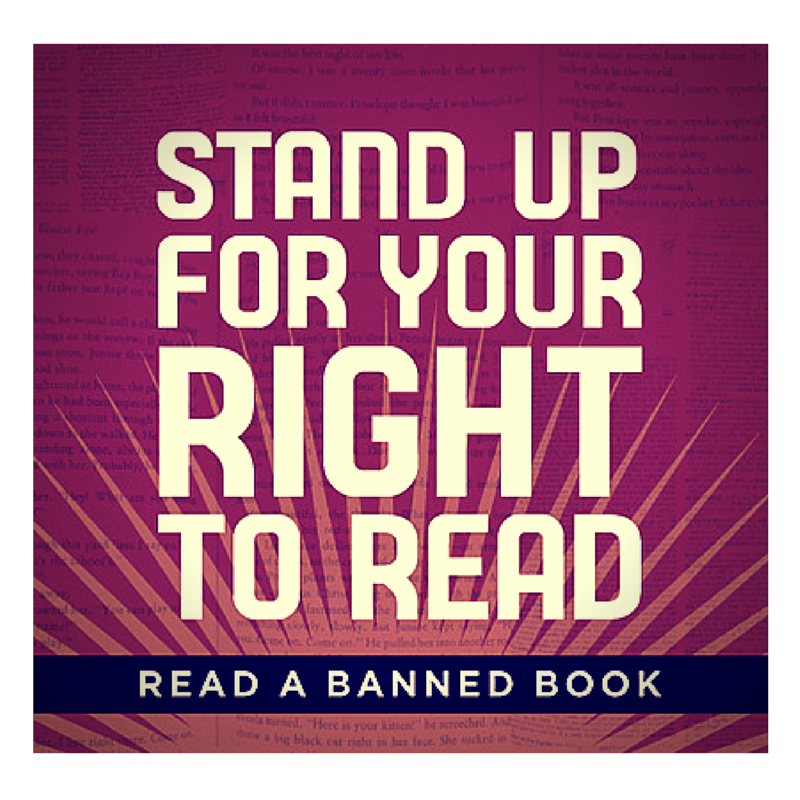 Come read from your favorite banned book, and celebrate the freedom to read!

Brought to you by: 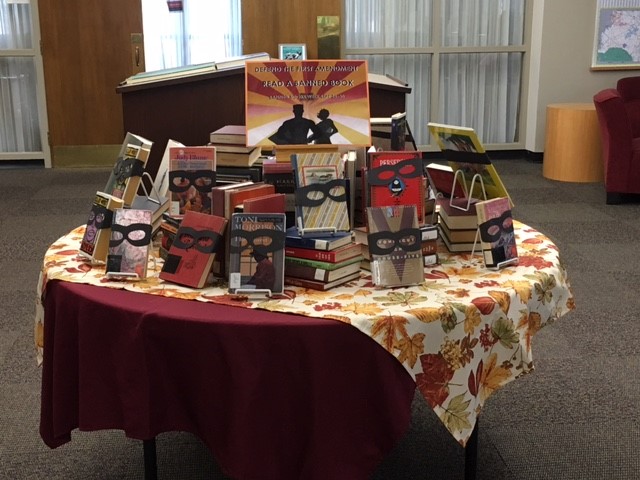 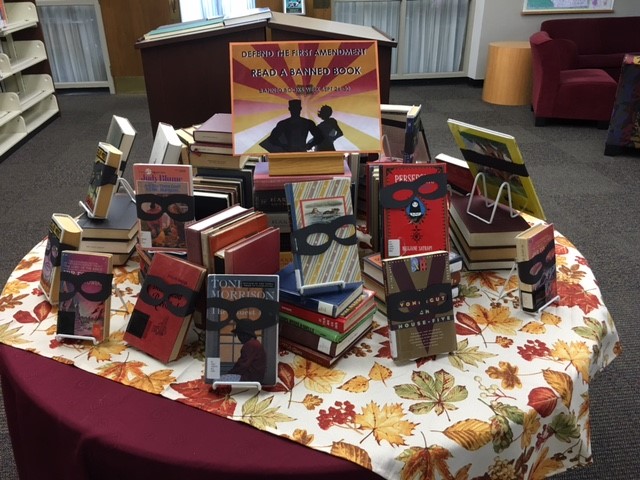 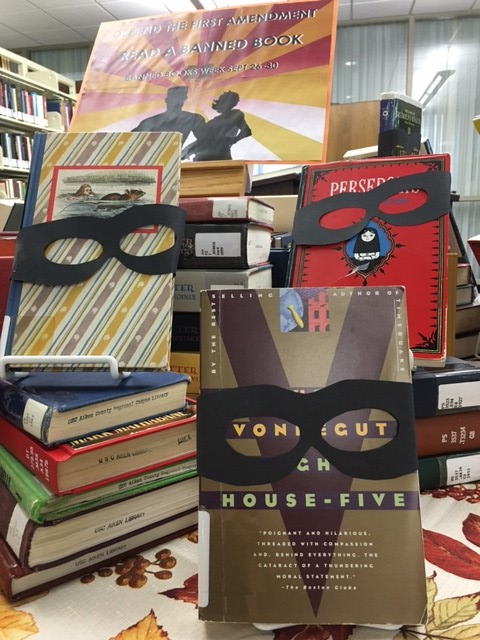 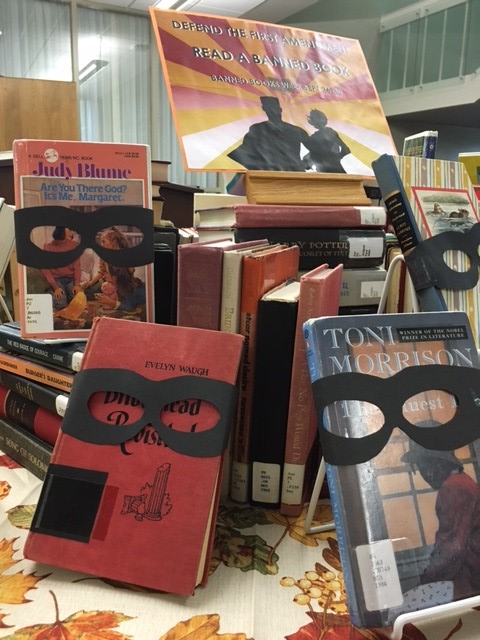 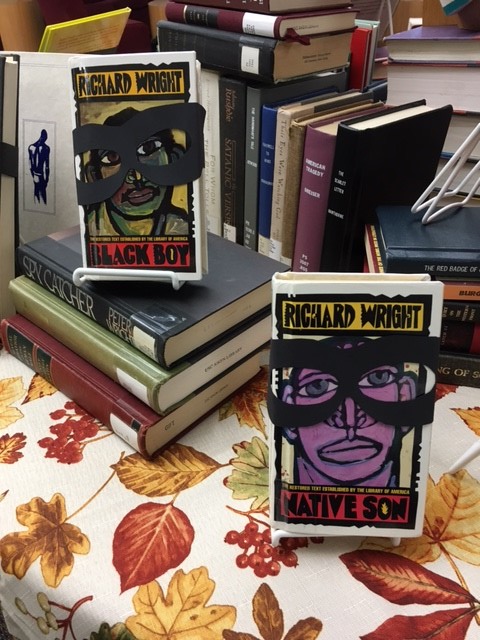 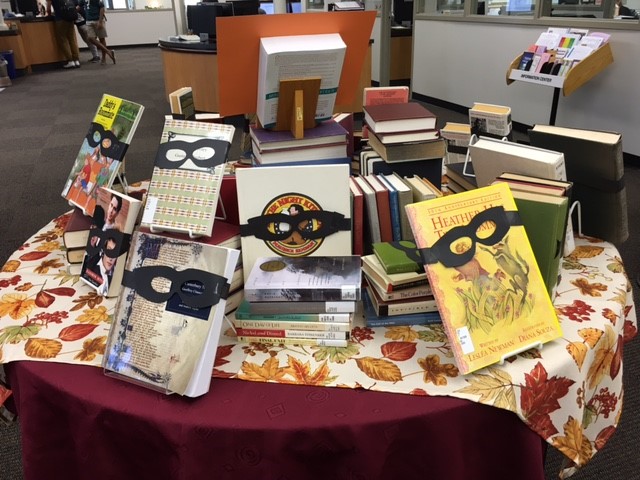 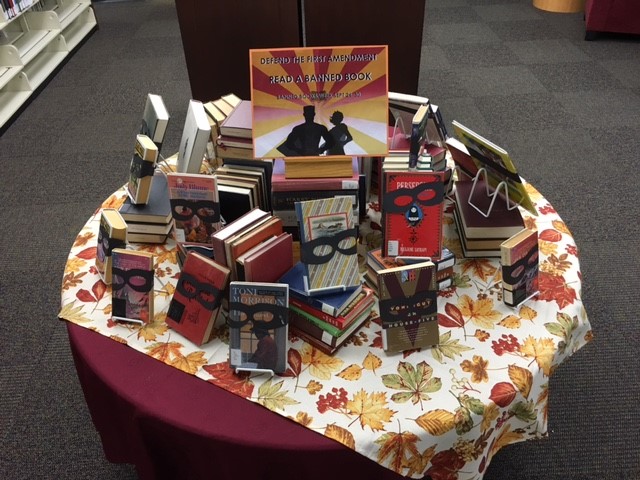 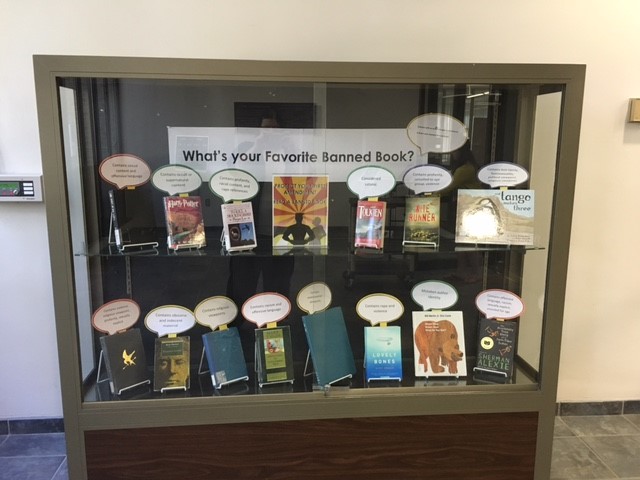 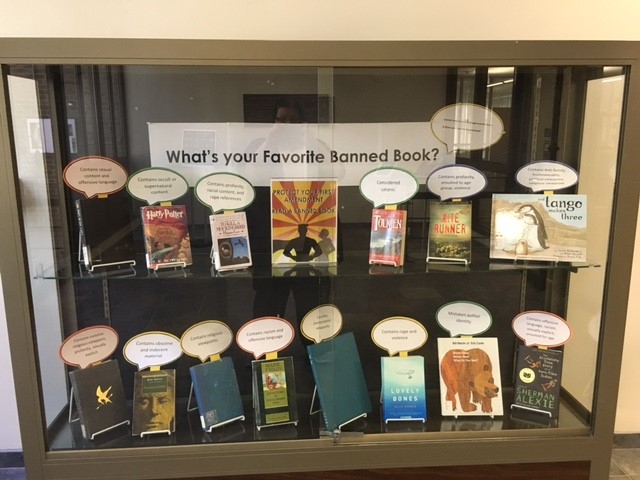 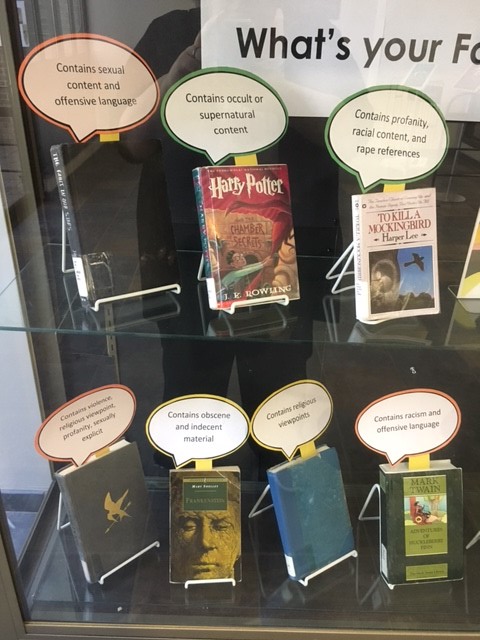 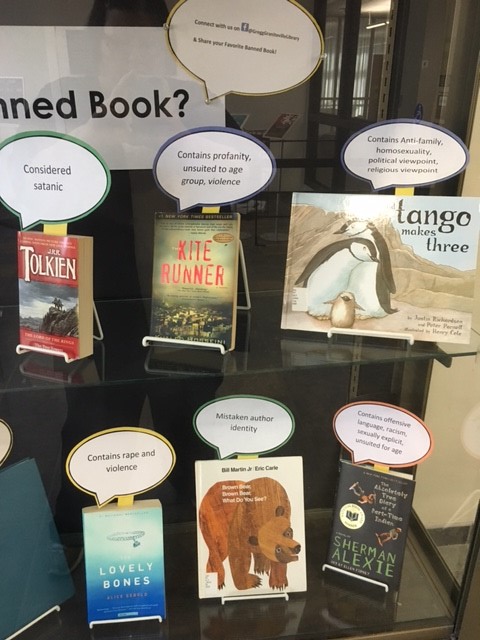 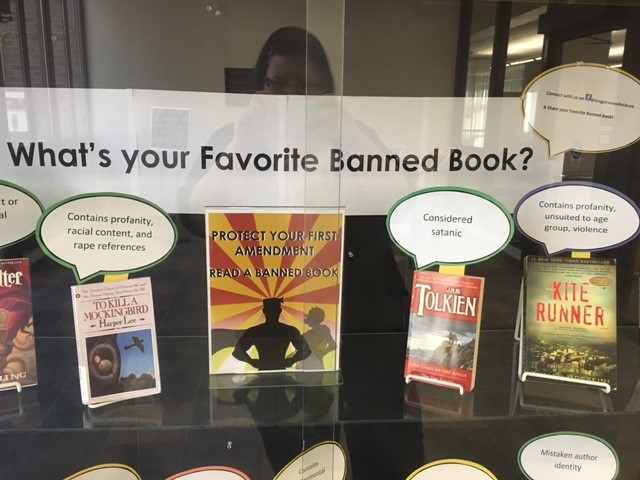 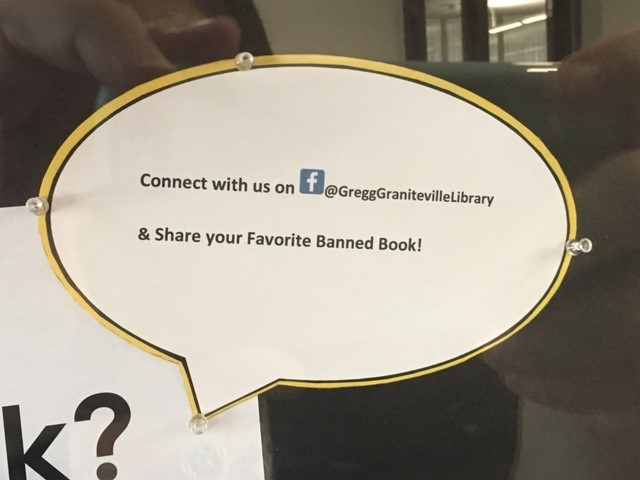